Home > Unmasked
The Wallis and Black Rebirth Collective's Co-production of 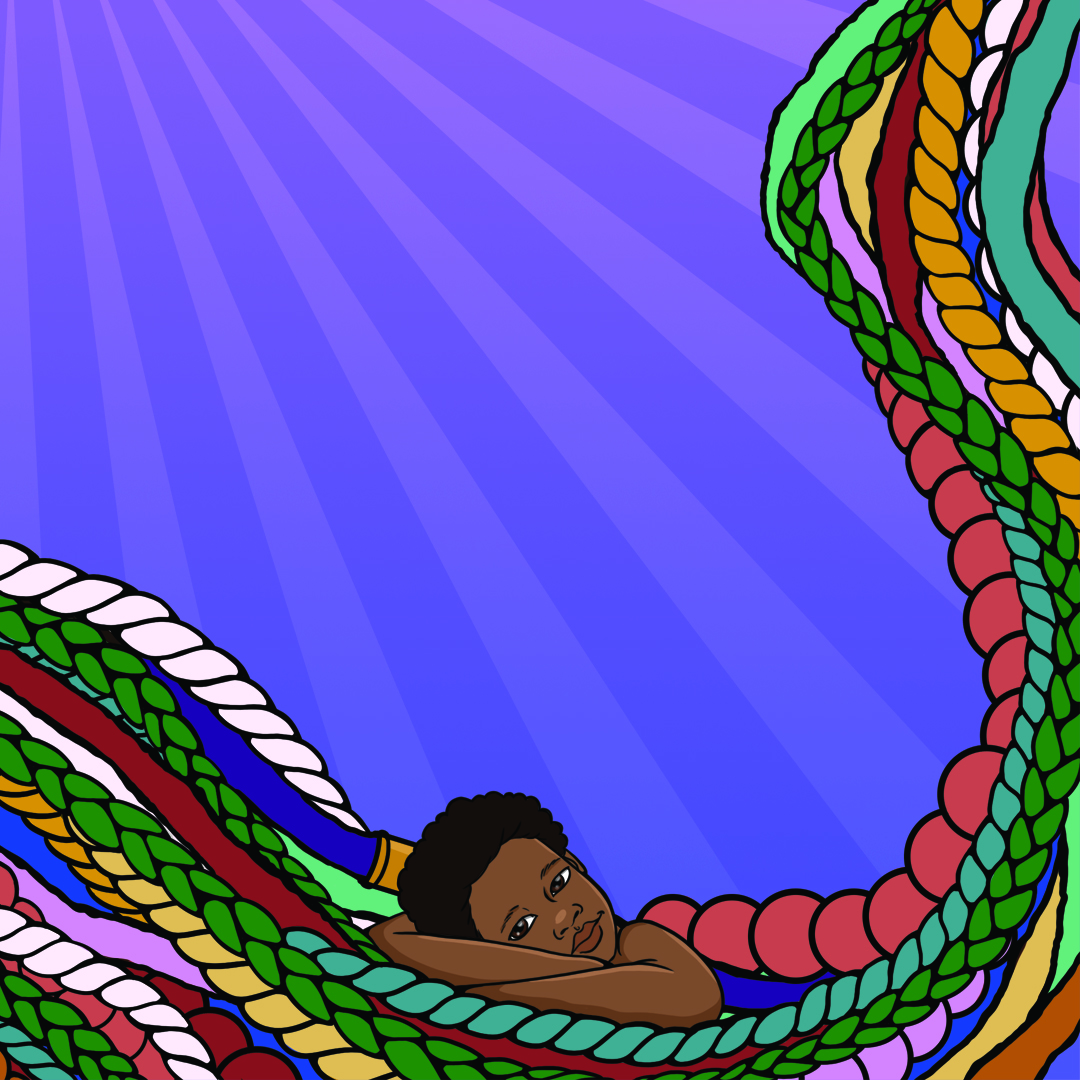 Jezelle the Gazelle by Dominique Morisseau: A clear-eyed coming of age story about a young girl who is ready to prove that she’s the best runner on her block: young, fierce, and definitely faster than any boy. But is she fast enough to outrun what life has in store and claim her greatness? CAST: Candace Thomas (Jezelle). 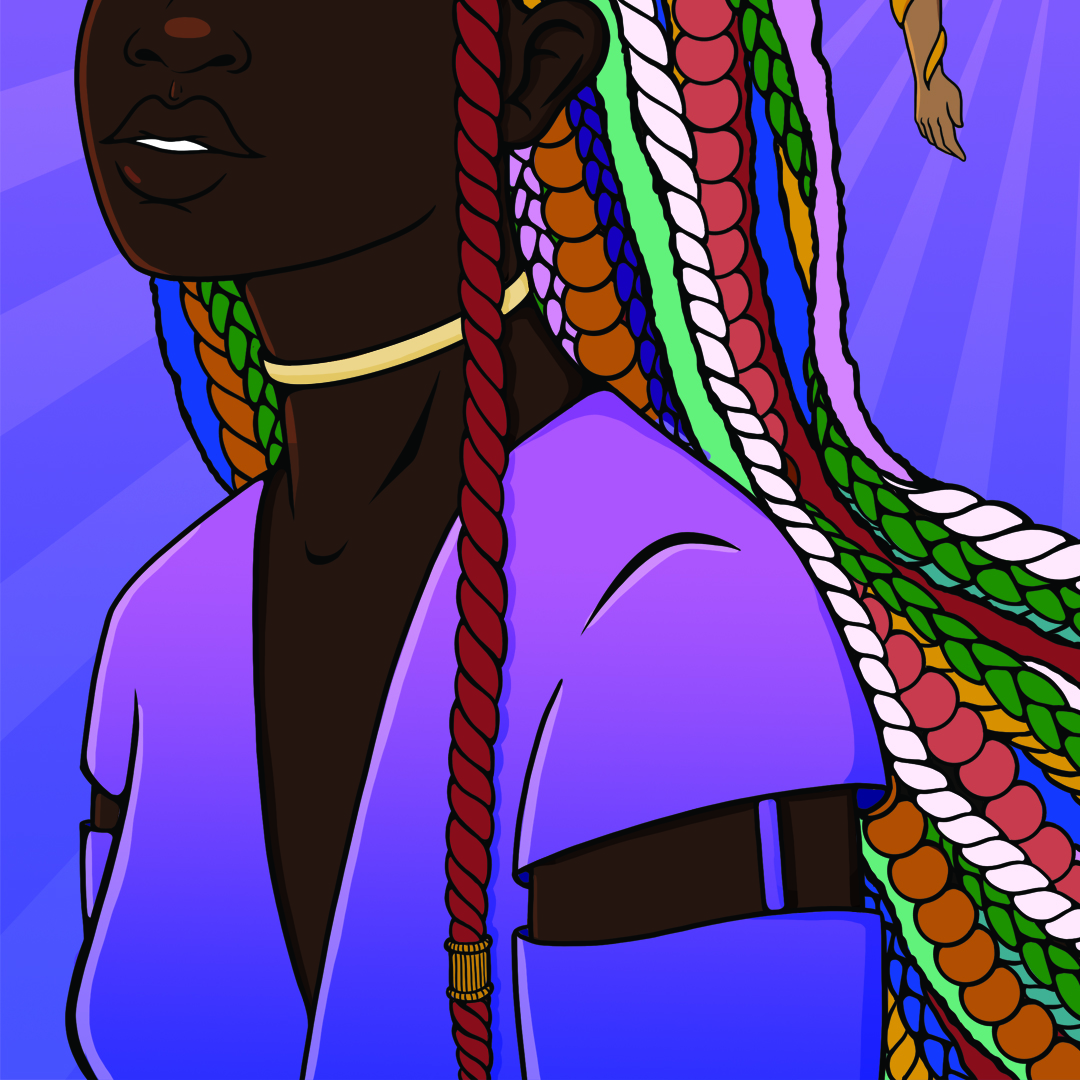 White-N-Luscious by Jocelyn Bioh: A Nigerian pop star and an Afro-British scholar are confronted with the controversy of self-representation and unattainable beauty standards all while on a sensationalist talk show. CAST: Makha Mthembu (Tiwa), Kelly M. Jenrette (Isha), Jonah Wharton (Richard). 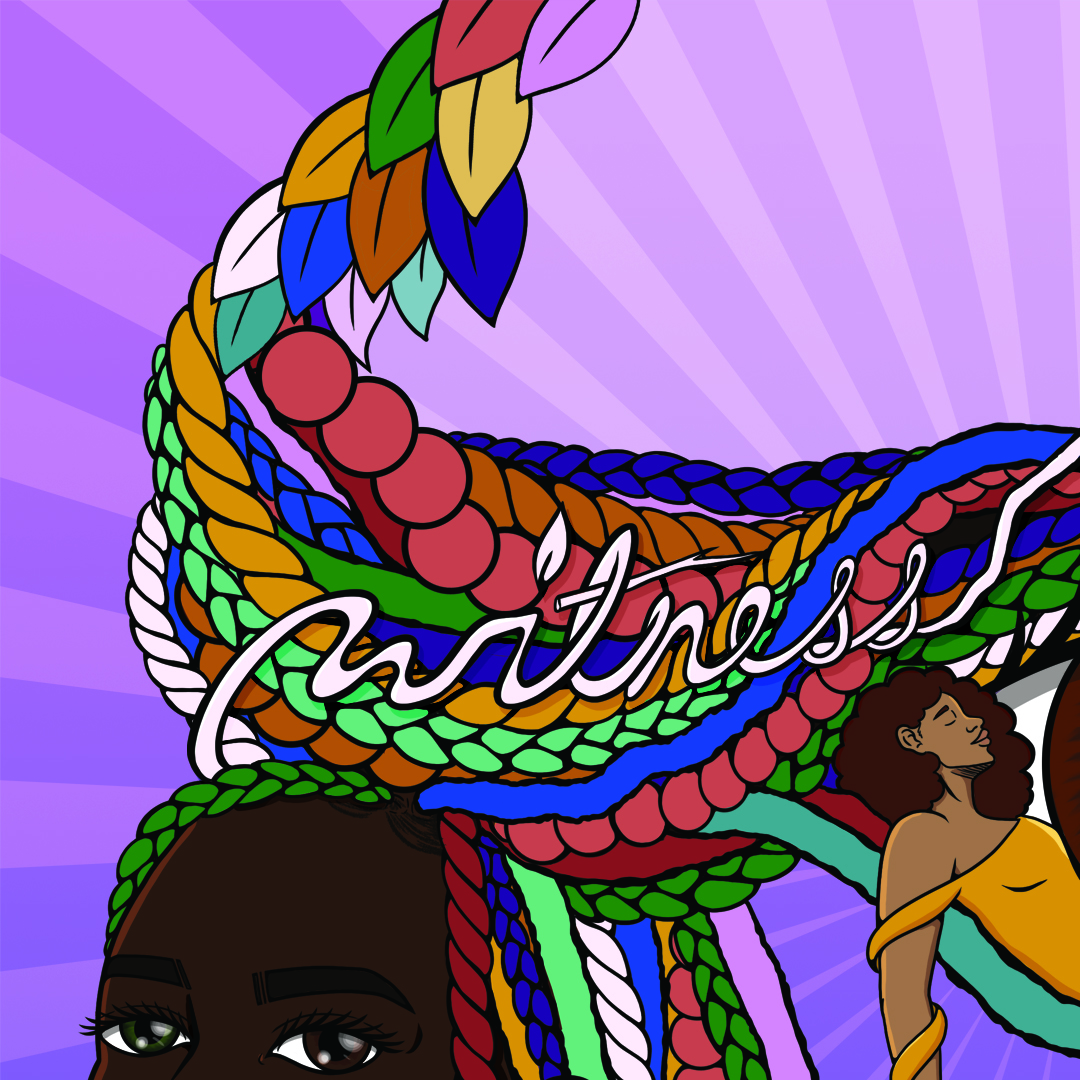 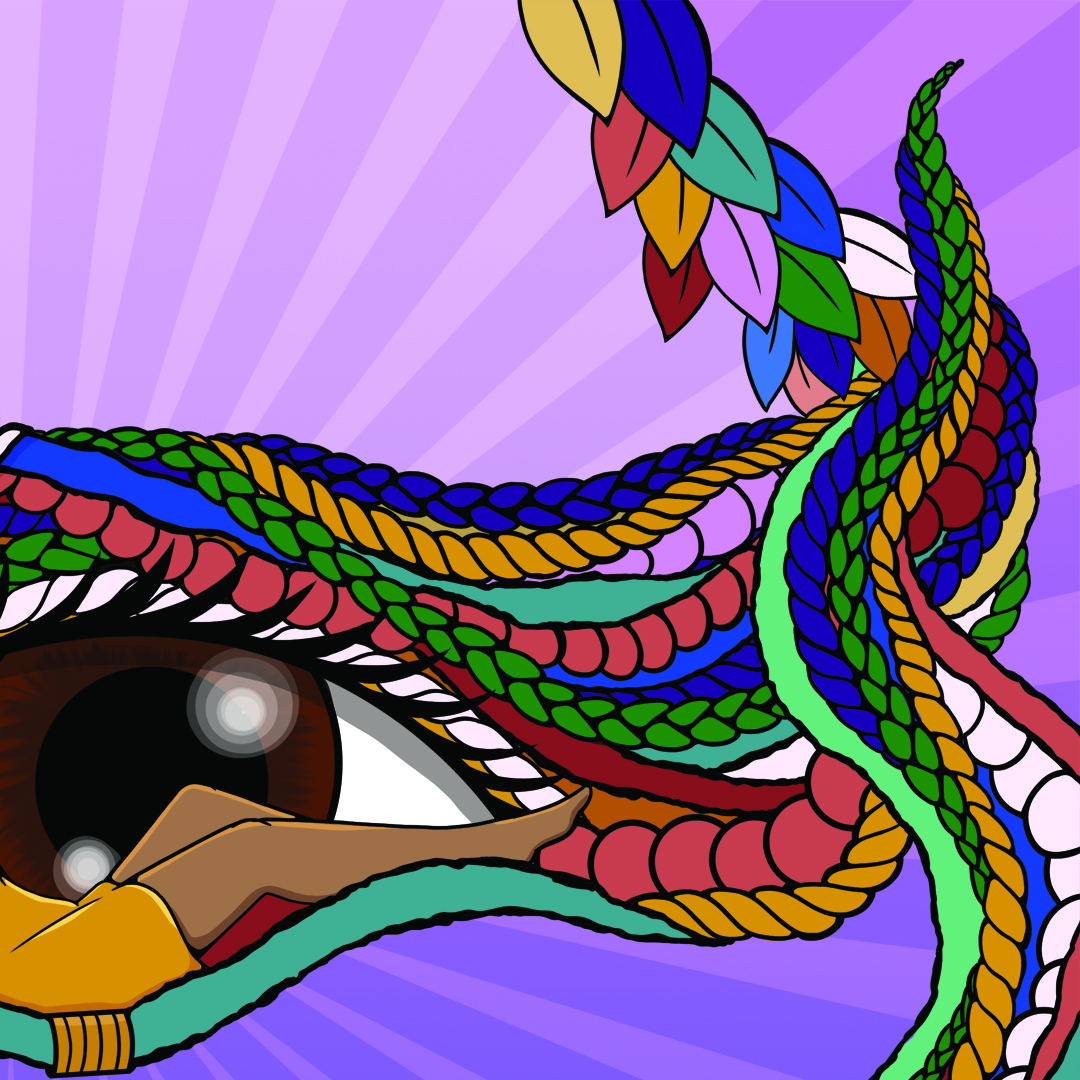 Juneteenth is the oldest known celebration commemorating the ending of slavery in the United States. On June 19, 1865, two and a half years after President Lincoln’s Emancipation Proclamation, Union soldiers led by Major General Gordon Granger, rode into Galveston, Texas, with news that the Civil War had ended and slaves in Texas were free.

“With new interest and vigor, the country has been engaging in conversations and celebrations about this nationally forgotten moment in our collective history. The Wallis and Black Rebirth Collective have joined together to introduce to some and celebrate with many the triumphant spirit of this day through these plays by four extraordinary Black female playwrights. Dominique Morisseau, Jocelyn Bioh, Ngozi Anyanwu, and Stacy Osei-Kuffour reclaim the Black female perspective in American Theatre, and we celebrate the liberation of their voices.”

With Gratitude To Our Season Sponsors